For iOS and Android smartphones and tablets

Due to the widespread availability of free Wi-Fi hotspots and the use of Pocket Wi-Fi, most visitors can now use their smartphones 📱 or tablets while traveling in Japan. To make your trip easier, you will find below a selection of the most interesting and convenient travel apps.

Several apps have been developed to help travelers save their flight ✈️ information, expedite check-in procedures, or check possible or current flight delays. The two main Japanese airlines companies have their own apps:

In addition, the following may be helpful:

The following are much-needed apps, as most streets in Japan do not have names: 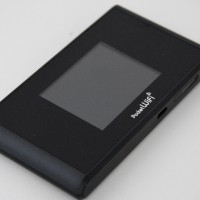 Beyond the few Wi-Fi hot-spots available in Japan, a much more reliable, fast, and unlimited connection is…