Awaji-shima is an island of the Seto Inland Sea, located between Akashi and Naruto Straits, in Hyogo prefecture in the south of Kansai area. Both a land of legends for the Japanese civilization and a leisure destination, Awaji offers many places to visits and a lots of activities for vacations with friends or family.

Awaji-shima is the largest island of the Seto Inland Sea, spreading nearly on a 600 km² superficies and with a population of a little bit more than 150.000 inhabitants. Located at the easternmost part of the sea, it delineates the bays of Osaka and Wakayama. This central location allows the island to bridge two of Japan’s large islands:

Awaji has an important particularity: there is no train 🚅 network on the island. However, it is easily accessible by the road as it is connected by two large bridges that cross the straits in the north and in the south:

The most convenient transportation methods are therefore the car 🚙 and the bicycle. Many rest areas have been arranged along the freeway crossing the island. They are usually well-stocked, with all amenities, and we recommend stopping by to eat or to buy a few local souvenirs. For example, you can swing by Michi-no-Eki Awaji (道の駅 あわじ) for its spectacular view under Akashi Strait Bridge.

Cyclists can ride along the coast and enjoy the seaside panorama. It is also possible to travel by bus (combining "highways" buses and local lines) but it is less convenient.

On the touristic side, Awaji-shima is attractive for its possibilities of outdoor activities. Many options are available to please the neighboring prefectures’ vacationists, be they with friends or family, such as:

Awaji-shima benefits from a rather warm and sunny weather, and touristic attendance is naturally higher in spring 🌸 and mainly in summer when swimming in the sea is possible.

At the confines of Japan's creation myths

With a deep-rooted mythological heritage, Awaji Island is known as one of the first pieces of land of the Japanese civilization. This ageless history is represented in the temples and shrines throughout the island, mainly dedicated to Izanagi-no-mikoto and Izanami-no-mikoto, the couple of kami deities who created Japan, for example:

Awaji is also the cradle of ningyo joruri, the traditional puppet theater, created about 500 years ago, and that evolved to become nowadays’ bunraku. Several one hour long shows are performed at Awaji Puppet Theater, the Awaji Ningyo-za (淡路人形座) at the southernmost end of the island.

At the start of the 1980s, one of the tallest Kannon statues in the world, of about 100-meter tall, was built by a local businessman Toyokichi Okunai. He passed away without heir and his wife was left with the difficult charge of managing this huge monument. The Awaji Kannon Statue was left derelict due to financial hardships that resulted in a lack of maintenance in the 2010s. The ownership was eventually transferred to the Japanese state that decided upon its dismantlement in 2022.

A focus on Ando Tadao’s architecture

Contemporary art is a specific feature of the Seto Inland Sea’s islands, and is also present in Awaji-shima through the works of architect Ando Tadao, who designed two major constructions in the north of the island:

Pride in a local and sustainable economy

Nature is primordial on the island, whose inhabitants are committed to ecology and preservation of the environment. The main activities in Awaji are trying to engage in organic and local:

Awaji’s inhabitants are used to consumption of seasonal products through short marketing circuits, a trend that is also visible in most of restaurants and cafes on the island.

Several days are necessary to completely visit the island. We recommend to organize the sightseeing by city or, for a quicker tour, to chose the exploration of the northernmost and southernmost ends of Awaji-shima.

⬇️ Further down this page, discover our visit guide in Awaji and around.
By Kanpai Updated on February 24, 2022 Awaji
Review this place Have you ever visited Awaji ? Share your opinion
Community's rating
5/5 (4 votes)

Our Pictures of Awaji

How to go to Awaji?

By car -- Two bridges connect to Awaji via the Kobe-Awaji-Naruto Expressway:

Where to stay in Kobe?

When to visit Awaji?

All year round, ideally in summer and for one to three days

How to say Awaji in Japanese?

What to visit in Awaji? 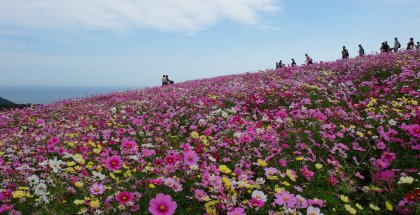 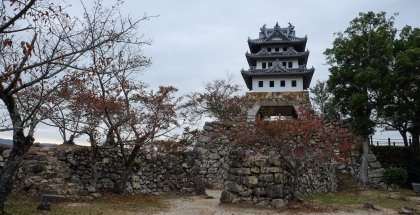 The Vantage Point on Awaji
Sumoto Castle is located on Mount Mikumayama, at a 133 meters altitude in the south of Sumoto City and in the…
Kanpai's rating 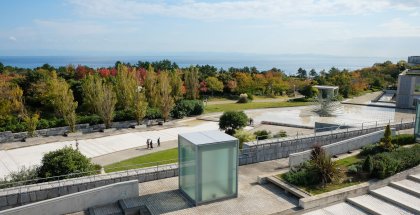 Where to stay in Awaji? 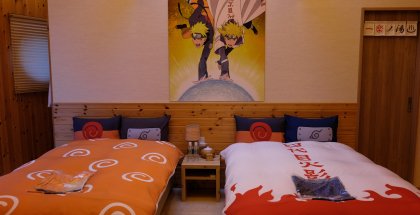 Family Cottages in the North of Awaji
The Grand Chariot Hokutoshichisei 135° is a hotel located near Nijigen no Mori theme park, in Hyogo Awaji…
Kanpai's rating

Where to eat in Awaji? 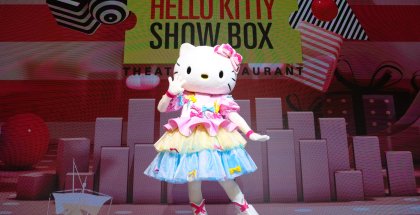 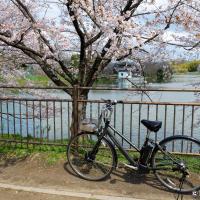 Cycling is a particularly suitable method to travel in Japan, either in large cities for a renewed…

What to see near Awaji? 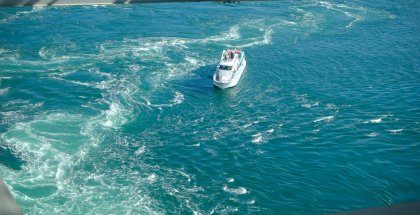 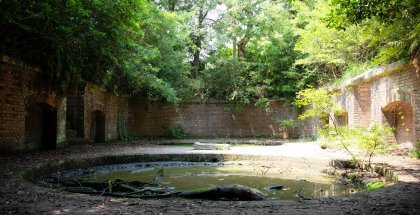 The authentic seaside city of the Kansai region
Wakayama is the capital city of the eponymous prefecture, located at the west entrance of Kii Peninsula, in…
Kanpai's rating
~34km away

The Wonderful Water Garden in Wakayama
Yosui-en is a Japanese garden in Wakayama city, in the south of Kansai area. Located close to Kishu Toshogu…
Kanpai's rating
~34km away

Kishu Domain’s Crouching Tiger
Wakayama Castle is a fortified keep at the mouth of Kino River, on Kii Canal in the heart of the eponymous…
Kanpai's rating
~35km away 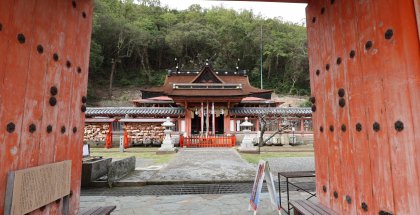 The Viewpoint on Wakanoura Bay
Wakaura Tenmangu is a Shinto shrine in Wakayama City in the south of the Kansai region. It is one of the many…
Kanpai's rating
~35km away 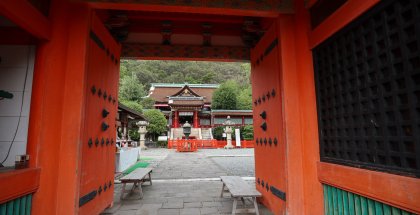 The Tokugawa Mausoleum in Wakayama
Kishu Tosho-gu is a Shinto shrine in Wakayama City, south to Osaka in Japan. Dedicated to shogun Tokugawa…
Kanpai's rating
~38km away

The Plebeian Temple in Wakayama
Kimii-dera is a Buddhist temple located in the heights of Wakayama, in Kansai area in Japan. It is one of the…
Kanpai's rating
~38km away

🐟 Fish Market in Wakayama
Kuroshio is the fish and seafood market of Wakayama, located on the artificial island of Marina City in…
Kanpai's rating

Awaji and the Kanpai Community