100 amazing things to do in Tokyo

I have, of course, already mentioned Tokyo, capital of Japan, a city that never sleeps. There are so many things to say about this gigantic megalopolis of 37 million inhabitants that I wanted to know if I could name 100 interesting, fun, exotic or impressive things to do in Tokyo. Guess what: it was surprisingly easy to do! 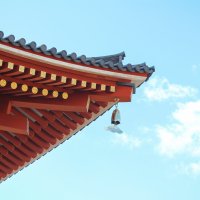